Being a travel agent is sometimes like being a priest.  People have to tell you things that you cannot ever tell anyone else and sometimes people have requests that might seem bizarre.  But again the rule applies – My lips are sealed.

That’s why I was surprised but intrigued to read an article posted in an Australian publication where travel agents listed the sort of things that customers had asked them.  Maybe the Australians are very different to us?  I don’t really think so but some of these questions / requests had me scratching my head or giggling with delight.

Here are my favourites –

“I received a request from a client to drive his Mercedes SL500 for eight weeks while he was on holidays and take it for its regular service. As a good agent, I kindly accepted!” …. Hey I will do that for anyone.  Honestly!  I won’t even charge a fee. 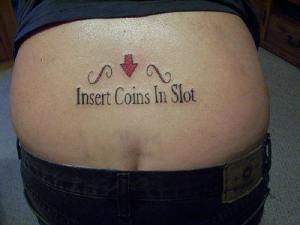 “A client wanted to stay at a casino in Las Vegas that has slot machines in the male toilets. I couldn’t satisfy this request as casino rules state there must be cameras on all gaming machines and of course, no cameras are allowed in bathrooms.” … I would say he has a problem.

“I had a male client ask how many pairs of underwear should he get his wife to pack for him!” …. She should have told him he should be doing his own packing. 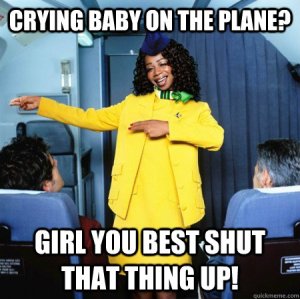 “I answer the phone to a new inquiry … ‘I would like to send my child unaccompanied to Montevideo’. I explained that on the particular route there are some planes changes and that it could be tricky, asked the ‘mum’ how old was the minor. She answered, five months! When I informed her that it was not possible, her response was, don’t the airhostesses take care of them?” …. I would love to hear what flight attendants have to say about that!  As if they don’t have enough to do already.

Well I guess this means that one day in the far distant future when I write my memoirs I can “tell all” ….. or maybe not.

(extracts from Twisted Travel at news.com.au)