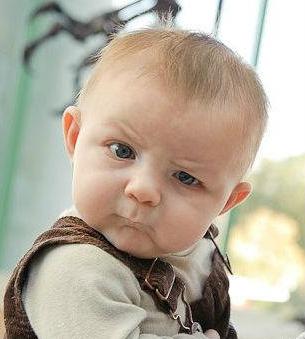 It’s a good question.  A lot of people swear by TripAdvisor and a recent bad review of a hotel brought up some interesting comments on the internet.  But let’s first look at the bad review and what happened to the person who posted it.

Tony Jenkinson and his wife spent a night at the Broadway Hotel in Blackpool.  They were so unhappy with the hotel that he posted on TripAdvisor that the hotel was a “rotten, stinking hovel”.  The hotel retaliated by charging their credit card with £100 for posting the review.  Gives you pause for thought….!  How many times have you posted a bad review of a hotel or restaurant.

What is significant also is that Mr Jenkinson is obviously familiar with TripAdvisor but seemingly didn’t check the site before booking into the hotel otherwise he would have seen that it was ranked 858th out of 894 hotels in Blackpool – and at only £36 a night – well the old saying “you get what you pay for” comes to mind.

So what gives the hotel the right to charge this “fine”?  Apparently it is in the small print which Mr Jenkinson’s wife signed off on when they checked in.  Wow – it is worth while to check the small print before you sign.

An interesting aside – this incident prompted some online comments on Travel Mole and the one below really stood out.

So how reliable is TripAdvisor?  It’s handy but its not the Bible.  Remember that the person unhappiest with their vacation is going to be the one most motivated to write a review on Trip Advisor.  So balance out the comments, good and bad, search out other websites – and if all else fails – talk to a professional.  You’ll be happy you did.