Two Gravol and a glass of wine, please…

A new way to enjoy a snack and a glass of wine while watching great white sharks.

Yeah…no – as they say in the classics.  What a bizarre idea!  You have probably heard of cage diving before – you don a scuba outfit and all the gear and get into a cage so you can observe the great white sharks – very popular in Cape Town.  Kind of gives me the creeps but I have lots of clients who have taken part in this adventure in South Africa and have loved it.  And I get that.  At least you are in the open sea but the idea of being in a small glass cage under the water – with those waves swirling around.  Mmm – not so much.  Here’s the cage version of meeting the sharks.

Probably the worst sea journey I ever did was the notorious Irish Channel on the ferry between Liverpool and Belfast.  My dad (Chief Petty Officer in the Royal Navy at the time) knew in advance that the best thing for this overnight crossing was to book a cabin.  He made sure we had a good meal, a couple of sea sickness tablets and then early bed (or bunks).  We survived the crossing and woke in the morning refreshed only to be totally shocked at the mess the crew had to sluice down in the general seating area where people had bought the cheap seats.

Generally these days the cruise ships are so large (floating malls) that most people suffer no discomfort at all.  One thing to be avoided, however, is deep sea fishing.  Don’t do this unless you are sure you have the stomach for it.  Reminds me of a tale told by my sister and her husband in Cape Town, South Africa.  They were heading out with friends to go deep sea fishing and were all prepared.  They had ordered KFC (breasts only), a couple of crates of beer and headed out early  in the morning.  They returned late in the afternoon, pale and wan looking.  Yes the crew enjoyed the KFC and the cases of beer and no-one cared about catching any kind of fish.

The problem is – once you are out there on fishing expedition – you are there for the day.  I recall a deep sea fishing captain on South Africa’s Wild Coast once telling me that he could be a rich man ten times over as he had been offered farms if he would just turn the boat around early and head back to shore.  I wonder why he said no. 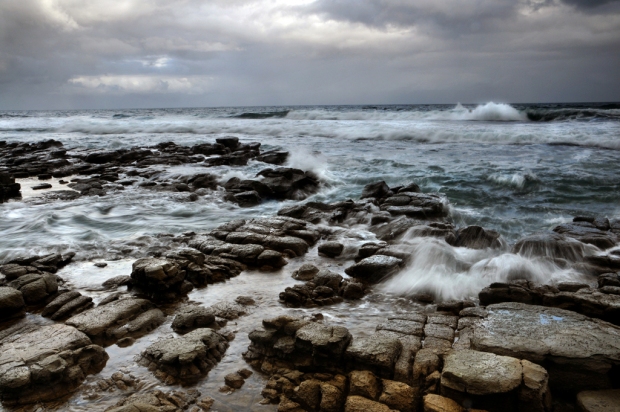