Ships that is!  A listing of the new ships coming on stream for 2016 is an interesting read.  In the past few years the trend was the bigger the better.  Back in 2010 the Oasis class of ship by Royal Caribbean boasted a capacity of up to 6296 passengers.   That’s just slightly less than the population of Banff or Innisfail.  Imagine!

Well I don’t have to imagine actually. I was on one of the inaugural sailings of the Oasis and you know – it wasn’t that bad!  For someone who doesn’t like crowds (me) I found that the ship was very well planned with smaller spaces throughout.  The problem is to me it doesn’t feel like being on the sea.

So what’s the smallest cruise ship you can go on?  No – I am not talking about this? 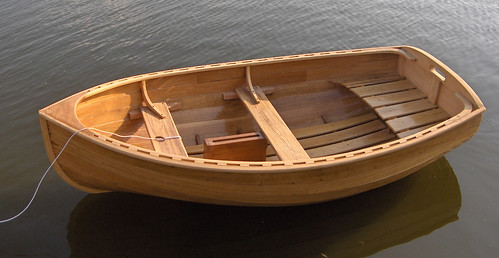 There’s no place to put the champagne!
THIS is what I mean by a small cruise ship.  And oh did I tell you it is all inclusive.  Yes Darling!

The Tere Moana is owned by Paul Gauguin Cruises and hosts just 98 people.  Imagine that – like having your own private yacht or being a guest of Jackie O.  Those were the days!

Other smaller cruise ships are those included in the expedition class such as the Stella Australis based in Patagonia.  This is a small ship equipped for exploration but still offers all the little luxuries on board.

And having fun on those shore excursions