People have been “messin’ about in boats” for years on the rivers of Europe.  Jerome K Jerome’s book Three Men in a Boat (to Say Nothing of the Dog)  (published in 1889) initially started out as a serious travel guide but two weeks on the Thames with a fictitious dog called Montmorency can only be a recipe for comedy.   Interlaced through the comedy are gems of wisdom –

“Let your boat of life be light, packed with only what you need – a homely home and simple pleasures, one or two friends, worth the name, someone to love and someone to love you, a cat, a dog, and a pipe or two, enough to eat and enough to wear, and a little more than enough to drink; for thirst is a dangerous thing.”

I think there is something about a river which is very calming and that’s why I believe river cruises have become so popular.  Unlike ocean cruises there is no great ceremony upon arriving at a new port.  Once the boat is alongside and the ropes are secured you can stroll off whenever you like.  No need to go through x-ray machines in case you happen to have smuggled a bottle of local liqueur back on board.

There is a whole life on the rivers.  Particularly interesting was the first day or so out of Amsterdam along the canal.  There were many small freight river ships moving supplies such as sand or gravel.  These were obviously family owned boats as the family car was parked on the back and there was usually a dog prancing around barking hello to other passing ships.

And then there are the OTHER river cruise ships – you know – the ones that are not the same brand as you are on.  You check them out with a critical eye.  Do they look better or worse than your ship?  What sort of passengers do they have? And even better when you get to raft next to them.  What is rafting you ask?  OK – well now we have a whole ‘nuther debate here.  Rafting is when your river ship parks next to another one (parallel) so that when you get on or off you walk through their lobby.  Now this can have its down side because you may not be able to use that lovely balcony.  You do however get a chance to check out the competition.  After a rafting experience you will often hear comments from other guests in the dining room with their opinions on the “other ship”.

“I didn’t hear a word of English on that ship”

“Yes I thought the other one looked like an Ikea catalogue”

Strange how we justify our own choices and opinions. But that’s OK.  You can’t go very wrong with a river cruise as long as you remember Jerome K Jerome’s words of wisdom about the river –

“The river – with the sunlight flashing from its dancing wavelets, gilding gold the grey-green beech-trunks, glinting through the dark, cool wood paths, chasing shadows o’er the shallows, flinging diamonds from the mill-wheels, throwing kisses to the lilies, wantoning with the weirs’ white waters, silvering moss-grown walls and bridges, brightening every tiny townlet, making sweet each lane and meadow, lying tangled in the rushes, peeping, laughing, from each inlet, gleaming gay on many a far sail, making soft the air with glory – is a golden fairy stream.”
― Jerome K. Jerome, Three Men in a Boat 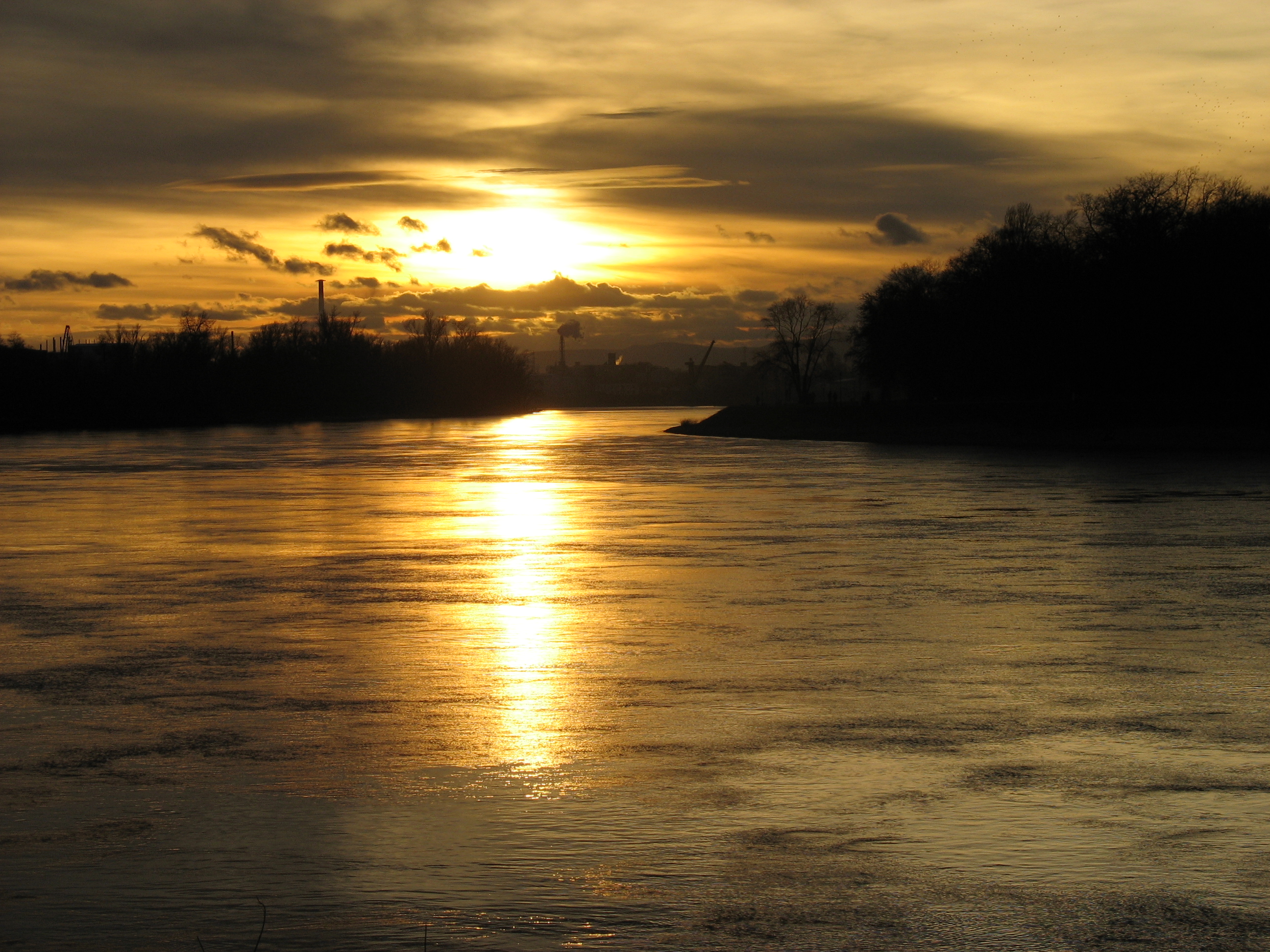