Yes they are…. and I will tell you why.  But first of all let’s look at this whole selfie stick thing and why it has become so popular – and so dangerous.

You don’t need a friend to travel with any more – you just need a selfie stick.  This handy gadget is seen all over the world these days and sometimes it is hard to take a photo of a famous landmark without a selfie stick getting in the way (other people’s selfie sticks that is).

It’s a really good idea actually – how many times have you and your sweetie handed over your expensive camera or iphone to a complete stranger who is going to do you the favour of snapping your shot in front of the Eiffel Tower / Taj Mahal / Buckingham Palace…. only to find he is a snap and run!

Before you can take a good selfie however you do have to practise quite a lot to get just the right pose and also the right facial expression.  Ladies – don’t look down into your camera – it just brings out all those double chins and creases on your neck.  Take some lessons from well practised selfie supporters – head up but not too pouty because we all know about duck face

You also have to be careful as to what is in the background of your photo.  Selfie addicts are so focussed on how they look in their screen that they sometimes don’t notice anything other than… well… themselves. It’s a big industry – sales of selfie sticks are increasing daily (up to 100.000 by the end of last year) and you will find them at airports and in markets at all the major tourist sites along with t shirts, bags and hats.  It has become an essential item – but it has also become a dangerous item.  More tourists are being killed while taking selfies.  In fact a recent article in published in Market Watch claimed that more tourists were killed by selfie sticks than by sharks.  Wow – what a thought!

Disneyworld has taken the danger quite seriously and has banned selfie sticks from its theme parks around the world – for quite obvious reasons.  Imagine being on the Tower of Terror with a crowd of people all armed with selfie sticks.  You know when you were a kid and there were sticks around someone sooner or later is going to get hurt.  As my mom used to say “It’s all fun and games and and then someone loses an eye.” 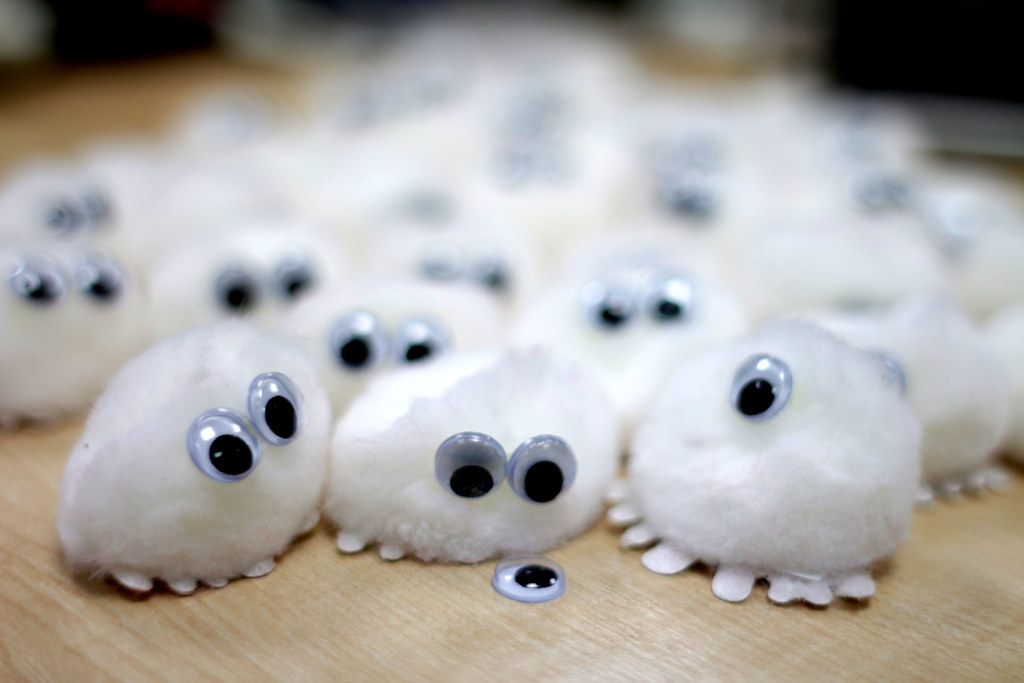