There are lots of strange noises, bumps and sounds that happen before, during and after a flight.  Some of them may be very frightening ….

….. but often they are quite normal.   A very useful article put out by Travelers United lists some of these noises and the explanation for them which might calm some fears. For the full article go to Scary noises on planes)

Are you scared of flying?  Don’t worry – you are not alone.  Some very famous people have experienced this fear – people like Ronald Reagan.  Can you imagine being President of the United States and being scared of flying.  That’s a fear he had to overcome.
“Ronald Reagan grew fearful after a rough flight in California in 1937 and for nearly 30 years he criss-crossed the US by train. As a politician he had no choice but to deal with his fear. Once a fellow passenger congratulated him on beating the phobia, to which he replied: “Overcome it? Hell! I’m holding this plane up in the air by sheer willpower.” (courtesy Conor Pope of the Irish Times).

Even Marge Simpson had her problems.  The whole issue of fear of flying was covered in an episode of the Simpsons which received some of the highest ratings – obviously a lot of people wanted to see how Marge coped with her phobia. 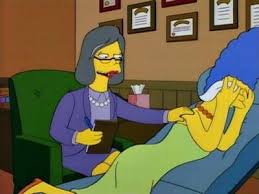 Of course there are other fears you might experience on a flight – such as the fear of sitting next to a stranger.  I am not sure if this particular fear has a name but I know for sure my husband suffers from this.

Travel agents always laugh about making bookings for family members as they turn out to be the most high maintenance clients out there.

Every flight we take is a process…. first we identify the flight, we check the type of plane then we go to the seat map.  Before we even put the flight on hold we have to check how many and which seats are available.  The absolute best is a case when it is the two seats on the side.  Then he can safely sit next to me on the aisle seat because God forbid he should be trapped in a window seat even by his own wife.  Never mind about me being trapped

As well as a fear of sitting next to strangers he also has a background of flying experience having flown gliders in South Africa competitively.  This makes him a delightful travelling companion.  Every thrust of the engines, tilt of the wings or flare before landing produces either a complimentary grunt or a disgusted shake of his head.  Yes he mentally flies the plane the whole way …. and gives me (his dear wife) regular updates on altitude and speed. His very best flight EVER was when he was able to hear air traffic control through the headphones.  That was HUGE …. as Mr Trump would say. 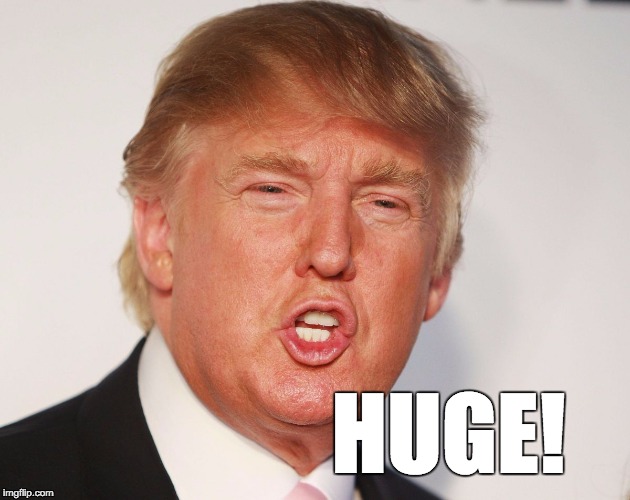