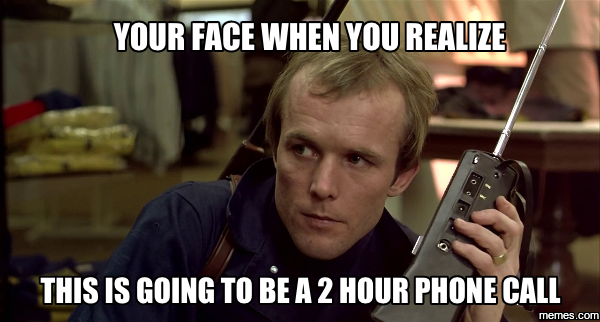 6 responses to “Five months – one suitcase”