I read an interesting article about Blackbeard the pirate.  I am sure you have heard of him but did you know that he was quite ahead of his time with regard to marketing? Even today his name is recognized as being a fearsome pirate.  Maybe Johnny Depp used his character as inspiration for his role in Pirates of the Caribbean. 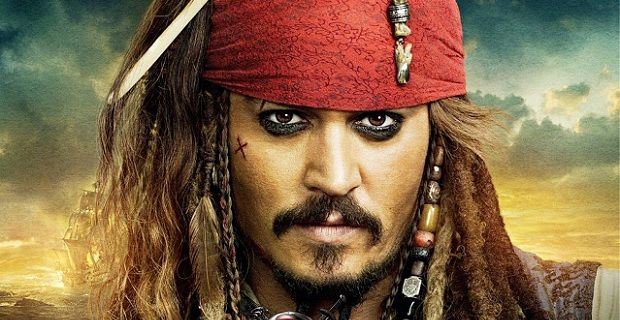 He was apparently British – either Edward Thatch or Edward Teach – and was a mariner with the Royal Navy.  Maybe he went rogue?  He got in tow with a privateer and then managed to capture a French merchant vessel which he equipped with 40 guns.  This out-powered anything else and he was able to blockade ports and extract huge ransoms.

The funny thing is that he apparently never used violence as such – just relied on his fearsome brand.  He grew a massive beard which he made even more terrifying by decorating it with lit fuses when he went into battle.

Who would stand up against that? 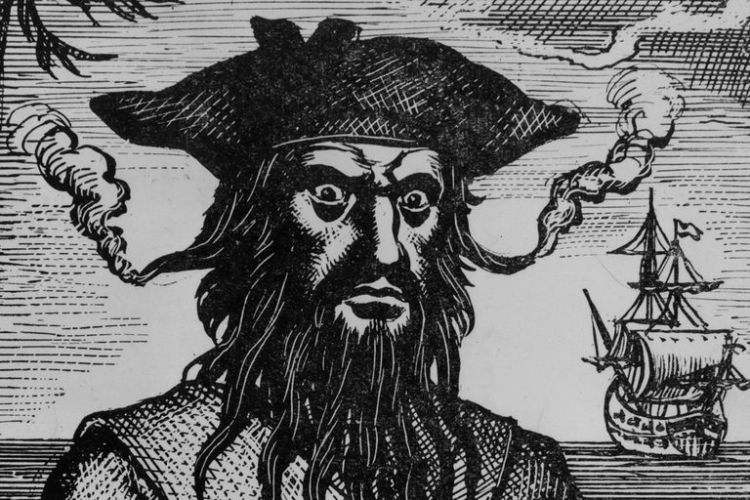 It made me think about other great brands on the seas of today with a little more of a friendly feel.  Each cruise line has its own way of reinforcing its brand and differentiating itself from the rest of the pack.

Royal Caribbean – This is not a cruise. 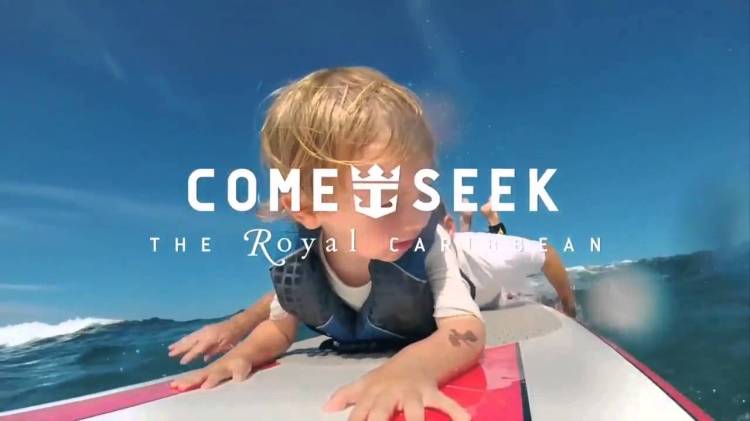 Reinforcing the fact that there is so much to do on their cruise ships.  Many of them are mega-ships now but having cruised on them it never felt crowded or too huge for comfort.  Amazing entertainment and great little venues like the jazz club and the comedy club.  They are right – this is not a cruise.

Yes this is correct – they do include everything (just about) from flights, drinks, excursions.  Your upfront price can give a little sticker shock but at the end of the day it probably works out the same.  Compare this to – 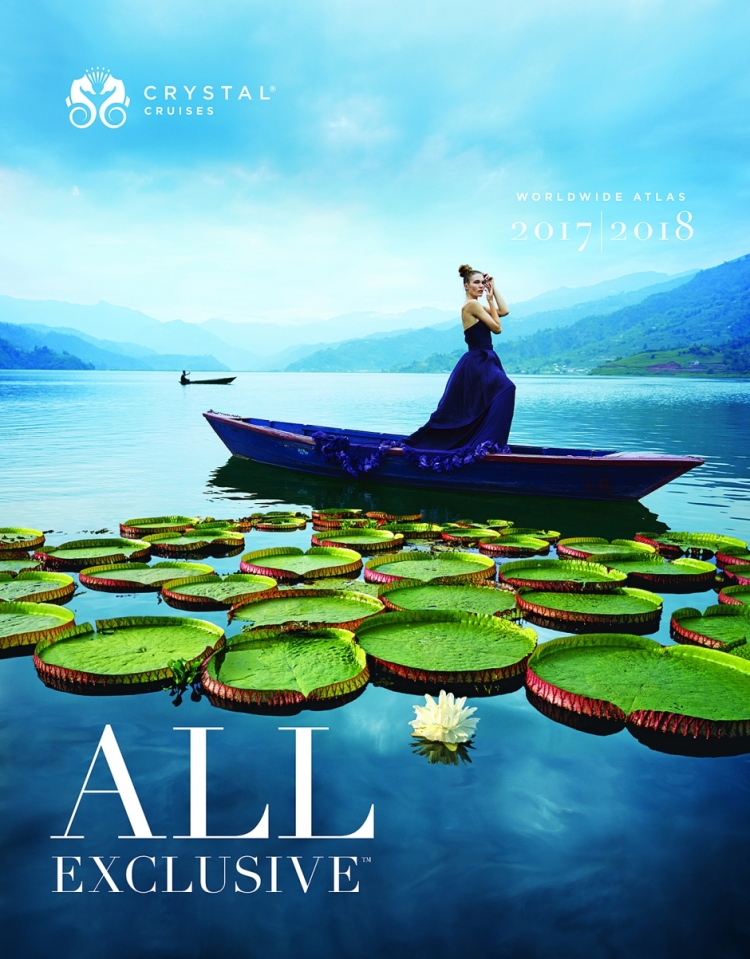 Mmmm – starts getting confusing, right?  We are used to the description all inclusive but all exclusive?  Now it is true that Crystal includes everything except the excursions. Some may prefer that and then do their own thing when they get to the port or choose from the list of excursions to book on board so maybe it is a little more “exclusive” that way.

And now for something completely different – Windstar – 180 degrees from ordinary.

Well to a large extent this is correct as they operate tall ships with sails – although they are now changing this brand somewhat with the addition of the small Seabourn yachts which are motorised yachts. 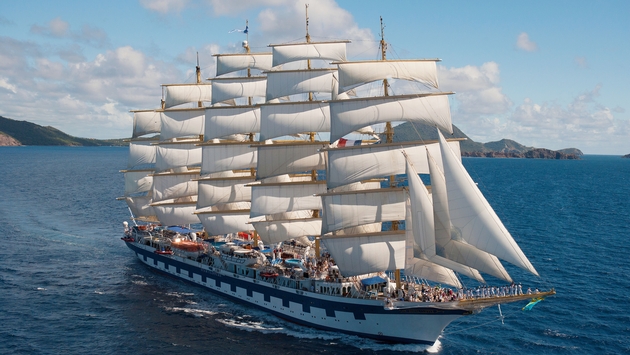 And this is true – if you relish the idea of pretending to be Blackbeard for a few days on a proper sailing ship where you can hoist in the sails and climb up to the crow’s nest then this is your ship.  Just don’t try decorating your beard with lit fuses – I don’t think that would go down well with the safety crew on board.