Trying to decide which country will be the cheapest for your next vacation?  Maybe you should consult the Big Mac Index – the latest evaluation having just been released. 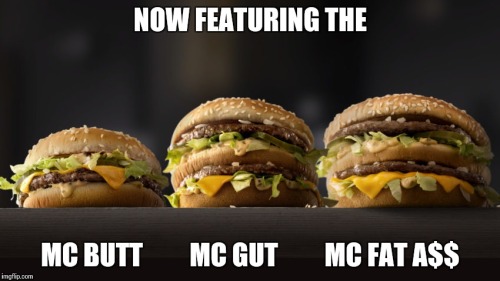 Basically the Big Mac index is a comparison of what it would cost to buy a Big Mac (if it was available) in different countries around the world using the price of a Big Mac in the United States and then comparing what the price would be in other countries.  It gives a pretty good idea of where in the world you could go to and where your dollar would stretch further – or where it would be more expensive.  Pretty nifty test.  Here are the latest figures as at 12th July.

So according to this South Africa would be a really good place to go on holiday – it is cheap, cheap, cheap to eat out (and drink out – after all it is the land of the vineyard).  We know this particularly from the sticker shock when South African friends and family come to visit.  Consider – they pay about $1.50 to $2.00 (Cdn $) for a pint of beer.

Britain and the whole Euro area look pretty good too and naturally these numbers are aggregates so some places in Europe will be much cheaper than others.  Friends who have chosen to winter in Spain rather than Phoenix come home with tales of amazingly cheap fresh vegetables and bottles of wine for just 4 Euro.  This is interesting because it also reflects where people are travelling and despite recent terrorist attacks in Europe tourism there still remains strong, with the exception of poor France where bookings are down.  That’s a shame as it is one of my favourite places to visit and river cruises offering Southern France and Bordeaux are just such a win at the moment.

Surprises on the list were Japan and Russia.  I have always seen Japan as a very expensive country to visit as real estate is at a premium and hotel prices are high but perhaps once you are there eating out or shopping is better and cheaper than in the States.

And Russia is hopping!  River cruises and tours regularly sell out to this fascinating country.  Maybe the revived interest is due to the on again off again Trump Putin romance being front and centre in the news.  It has certainly given the country lots of exposure and seeing reporters filing their newscast with the beautiful and exotic Red Square in the background can certainly do no harm.

My advice?  Go travel – eat local – avoid the Big Mac and if you are looking at a country where the cost of living and/or eating out is expensive then go as all inclusive as you can such as a river cruise with tours, meals, wine and beer included.  It will seem more expensive at first glance but once you secure your price in Canadian dollars and take advantage of those early booking offers you will end up on the winning side!