You never really quite know what to expect in Dallas.  My recent visit for a conference provided one surprise after another.

It all started at the airport.  Someone told us that the best way to get to our hotel, the Hyatt, was to catch the DART – something like our C Train service.  Apparently, all you had to do was hop onto the train at the airport and it would deposit us at Union Station just across the road from our hotel.  Sounds simple, right?   Um – no.

First of all, simply finding the station at DFW is a nightmare.  Optimistic signs with arrows pointing in the general direction surprisingly fizzled out.  We walked one way – then another – then asked an airport employee who was having his smoke break.  I couldn’t understand what he said but he waved us back inside the airport.  It was then we realized that to catch the DART (rapid transit – what a laugh) we had to catch a bus to the other terminal where the DART station would be found.  This little jaunt ended up taking about 20 minutes.  By this time, I was wishing I had taken a taxi …. but that’s another story.

Eventually we got to the station and purchased our tickets.  Now here was another weird twist.  In order to purchase these on a credit card you had to enter your ZIP code.  Only 5 spaces.  Our postal code has 6 spaces.  What the hell?  Fortunately, someone there at the same time told us that if you are using a Canadian credit card you have to put in the 3 letters followed by 2 zeros.  Oh, my goodness.  Has anyone heard of this before?  So, with my postal code being T2J 5C4 I had put to in TJC00.  We finally got our tickets and thankfully the train was still standing in the station.

We jumped on board and found empty seats with plenty of space for our suitcases – only then realizing that the reason the seats were empty was because a bird had pooped all over them.   *sigh*.   But we were on the train and would be at our destination very quickly – we thought – Rapid Transit, right?

Looking at the map on the wall it seemed that in order to get to Union Station we would have to change trains.  Oh, now this is complicated.  We got to the end of the line (whereupon the train goes back to the airport) and got off the train during which time we met a lovely couple – mom and daughter – who had overheard our confused conversation.  “Don’t y’all worry” mom told us.  “Y’all just stick with us.  We going to the same place as you.”  OK great.  We climbed on the train making sure to keep mom and daughter in our sights.

The next problem occurred when the ticket inspector got on the train.  Our guardian angels were inspected, and then removed from the train and promptly fined and arrested.  Bye guardian angels…

No problem to our high as a kite friend who promptly started pulling the emergency stop lever.  With that the train ground to a halt in the middle of a tunnel.  A few suspenseful moments ensued when we all sat in silence and then the train started to move again.  Curiouser and curiouser. 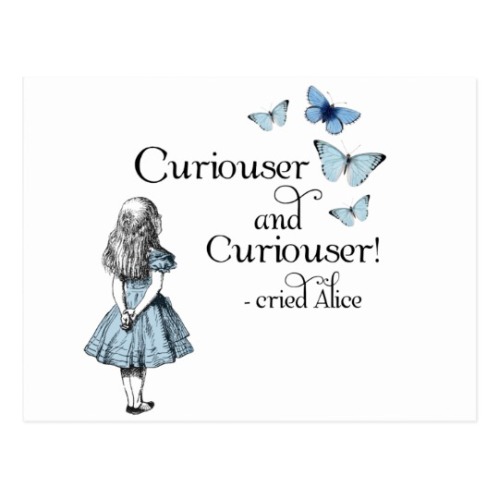 When the train pulled into the next station we rushed off the train with our big suitcases and then had to cross the train tracks to get to the other side while we waited for the next train coming from the other direction, so we could travel one stop and get off at – yes – Union Station.

Yes, we said – we should have taken a taxi.  Which we did the next day when we wanted to go out for dinner.  Now that’s another story completely.  Cowboy Cabs, Ubers and rip off unmetered rides and more ….