There is nothing quite like the squawking of seagulls to get that next-to-the-sea feeling (unless of course you are talking about the area around the Calgary dump).

Sometimes however it would be nice to have seaside without gulls – that’s certainly the view of visitors and locals in Perth, Australia.  The gulls are so bad there that the owner of the restaurant has armed visitors with water pistols to drive away the pesky birds.

Looks quite fun actually – and it certainly doesn’t hurt the seagulls.

The problem is seagulls are actually quite fussy creatures and seem to thrive in more populated up market areas.  I guess the pickings are better than hovering out over the cliffs where you might just pick up the odd fish, rat or bird’s egg.  Hanging around a more prosperous suburban locale the seagulls become stronger, more numerous and actually rather spoilt. 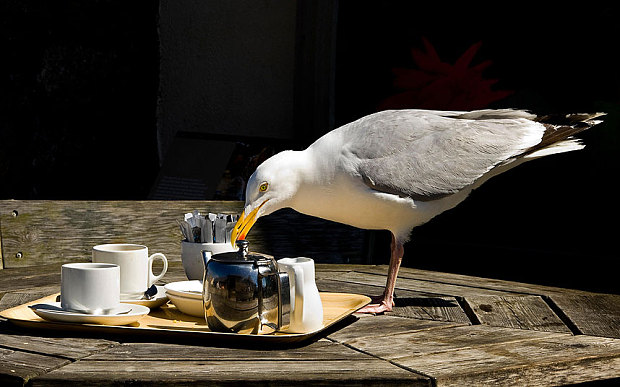 Having these creatures around rather spoils some of those special moments that we all crave on holiday.  Many people worry about insects and other creepy crawlies when they travel but I suspect that not many people worry about the seagulls.  I can remember sitting on the balcony of my room overlooking Plettenberg Bay.  We had ordered breakfast in the room – on our balcony – BIG MISTAKE!  I didn’t even see him coming.  He swooped in from high up with nary a flap of a wing and before I knew it …. there went my bacon! 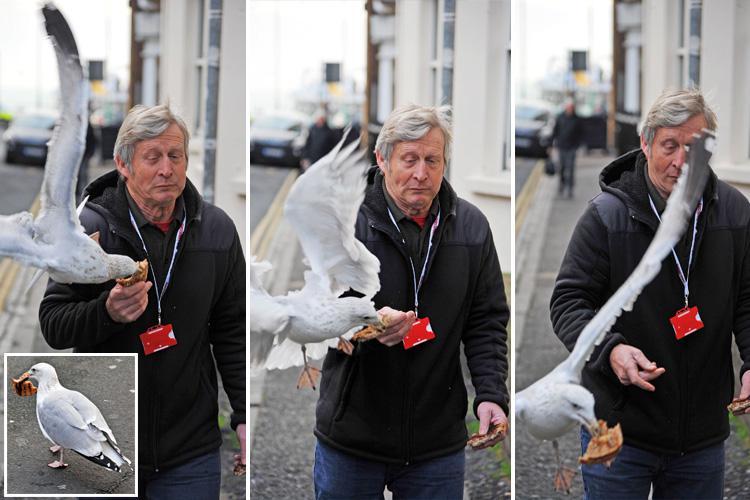 They don’t seem to have any fear – these gulls.

In fact experts say the rise in seagull attacks is because the birds have overcome their natural fear of humans through years of living in close proximity to us.  They also like to hog the limelight and will do anything to ruin a photo op. 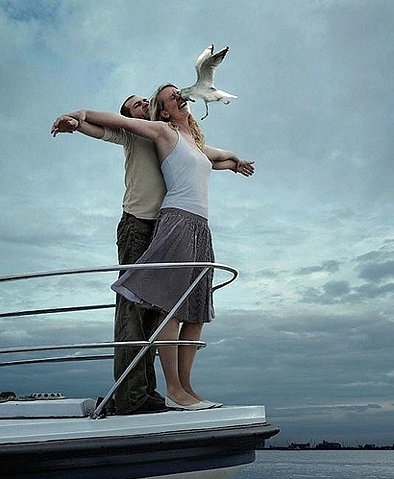 Yep – these seagulls get everywhere and in Britain there are even articles with advice on how to stop seagulls ruining your holiday.  They are regarded as even more annoying than wasps.  But sometimes their greedy nature gets them into trouble – like this one that fell into a vat of curry …. 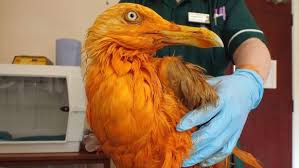 “I had a pelican curry the other night. Tasted ok but the bill was enormous.”