“The first selfie was taken by Robert Cornelius (USA) in October 1839, using a daguerreotype technique – an early photographic process employing an iodine-sensitized silvered plate and mercury vapour. Cornelius was required to sit for between three and 15 minutes to allow the necessary exposure time as he posed for the self-portrait in the backyard of his family’s lamp and chandelier store in Philadelphia, USA. He wrote on the back of it: “The first light Picture ever taken. 1839.”

The Oxford Dictionary recognized “selfie” as 2013’s word of the year, defining this as “a photograph that one has taken of oneself, typically one taken with a smartphone or webcam and uploaded to a social media website”.  (Guinness Book of Records)

Since 2013 when selfies became more common (and easier to take) it seems as if the interest in the place or monument has taken second place our pictures of ourselves.  I wonder why?  Is it because we have to prove that we were there?  Maybe no one would believe us unless it was a close up of our very own mugs with one of the wonders of the world in the background.  Sometimes it doesn’t give out the impression of awe and wonder that we would like –

Sure doesn’t make you feel like visiting the Great Wall does it?  Unless of course you can do it like this …. 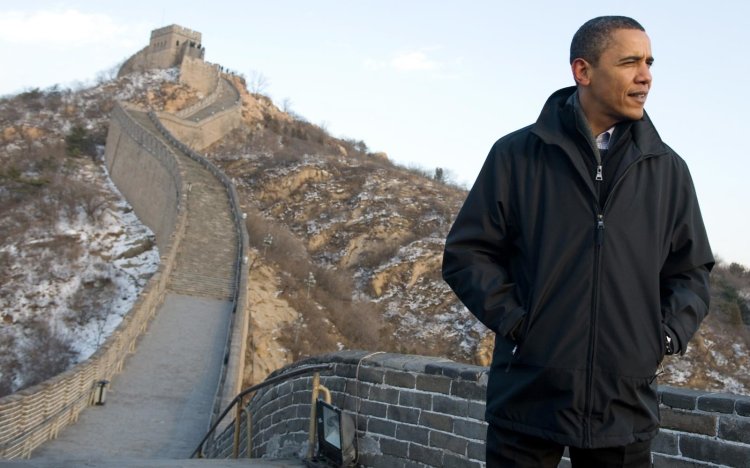 But then we can’t always travel like the President.  But you know what – there is always photoshop …..

But getting the selfie sometimes comes at a price – as this broken statue found out.

This broken statue is the Drunken Satyr statue in Milan.  A student wanted a picture sitting on the leg – one of the legs snapped off.  Now this is a copy of the original but still a valuable piece of work having been made in the 19th centurey.  Yep  –  the student managed to get out without being apprehended.

Isn’t that terrible?  And here’s another selfie catastrophe –

Imagine that tourists trying to take selfies actually put turtles off their laying!!

“In 2015, hundreds of tourists descended on the beaches of Costa Rica during the country’s sea turtle egg-laying season and, duh, tried to take selfies with the animals who were trying to get in the swing of their centuries-old birthing ritual. Due to so many tourists clogging up the beach, the turtles couldn’t lay their eggs, and now there are fewer turtles than there were before all of this selfie nonsense started. ”

Well I have to say – actually confess would be a better word – that I still haven’t mastered the art of the selfie.  And I have tried.  I get my thumb in the way or else I get the whole thing out of focus.  They say practice makes perfect so I guess I shouldn’t stop practising.  Mind you – there are a lot of other people out there who don’t take perfect selfies either and the proof is out there … online …. for the world to see – and it helps to have a sense of humour. 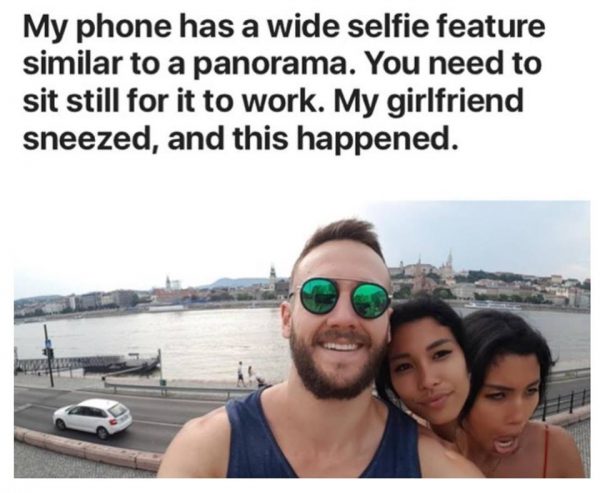