The airline that doesn’t care

On a recent TV show in the UK a pilot who used to work for Ryanair said that the company “detests” its crew. That’s a bit rough but maybe true. In fact Michael O’Leary the controversial head of Ryanair once described pilots as glorified taxi drivers.

The full article is available on the Daily Star Online website (a UK online newspaper) but in that they state other woes that the airline has gone through – See below.

2017, hundreds of thousands of passengers had their travel plans wrecked after Ryanair admitted it had “messed up” the planning of its pilots’ holidays.

The airline was forced to cancel 20,000 flights – a move that, along with strike chaos throughout 2018, lead to it issuing profit warnings.

Customers came forward to tell the Channel 5 show the tales of appalling rudeness experienced by those who dared complain.

One woman, who was charged €300 for Ryanair to print out the boarding pass she had forgotten, was told to forget about a refund.

Well as long as they don’t ask Michael O’Leary for a comment – but they probably won’t get one. The travel industry press had great fun back in the day when O’Leary would entertain us all with his outrageous statements. It seems however that Ryanair has somehow managed to shut him up and we haven’t had comments from him for a few years. Here are a few beauties from the past …

On how to keep employees motivated and happy: “Fear.”

On refunds: “We don’t want to hear your sob stories. What part of ‘no refund’ don’t you understand?”

If you can’t find a low fare on Ryanair: “You’re a moron.”

On charging passengers to use the loo: “One thing we have looked at is maybe putting a coin slot on the toilet door so that people might actually have to spend a pound to spend a penny in the future. If someone wanted to pay £5 to go to the toilet I would carry them myself. I would wipe their bums for a fiver.”

The list is long and full of **%#@@ words but if you want to have a good chuckle go to https://www.telegraph.co.uk/travel/lists/Michael-OLearys-most-memorable-quotes/

On travel agents: “Screw the travel agents. Take the ******* out and shoot them. They are a waste of bloody time. What have they done for passengers over the years?”

A flight fit for a King.

Have you flown KLM recently?  Chances are the co-pilot might have been the King of Holland.

That’s right.  He is a commercial pilot and from time to time (in between his kingly duties) he likes to fly as a co-pilot on KLM flights.  He says that people don’t really recognize him in his uniform but some people recognize his voice. 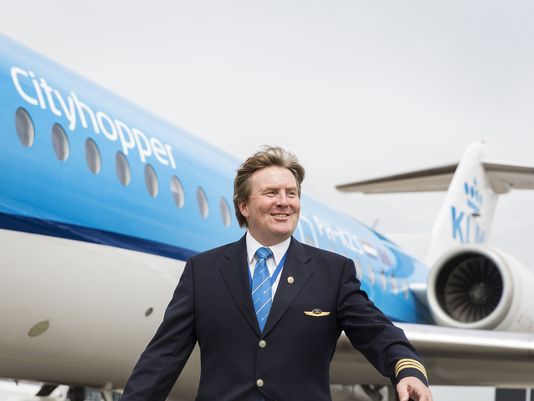 Seems like a lot of royalty like to fly – Prince Charles does / did.   He learned to fly on a Chipmunk basic pilot trainer, a BAC Jet Provost jet trainer, and a Beagle Basset multi-engine trainer; he then regularly flew the Hawker Siddeley Andover, Westland Wessex and BAe 146 aircraft of The Queen’s Flight until he gave up flying after crashing the BAe 146 in the Hebrides in 1994. 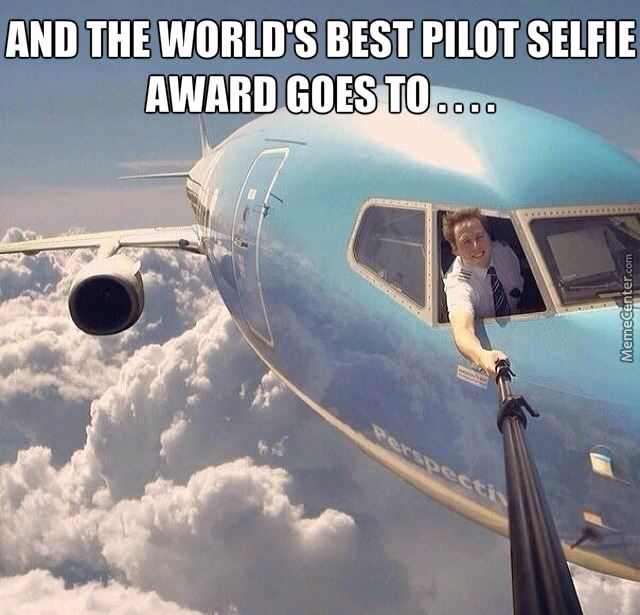 Prince William is a helicopter pilot – which for some reason sounds strangely more sexy than being a commercial pilot.  And he looks very cute in his uniform. 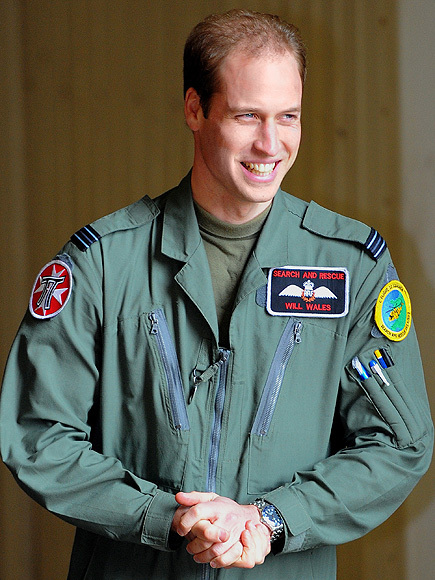 Love the name badge – Will Wales.  His younger brother Prince Harry followed in his footsteps and chose helicopters rather than planes.  Also looks pretty good in uniform.  Other Royals have taken to the air too –  Though George V, king from 1910 to 1936, was photographed in Royal Air Force uniform with only honorary wings, three of his heirs earned pilot ratings. His second son, Prince Albert, saw combat in the Royal Navy, then entered the fledgling RAF in 1918 as a non-flying officer. Shortly after World War I, he trained to fly.

It is George H.W. Bush, president from 1988 to 1992 and one of the youngest naval aviators of World War II, who has the most impressive record of America’s pilot-presidents. Not quite 19 upon receiving his wings, he flew TBM Avenger torpedo bombers from the carrier USS San Jacinto in 1944. It was said that Bush was “one of Grumman’s best customers,” having ditched one Avenger with engine trouble and parachuted from another. On a mission over the Bonin Islands, Japanese flak set Bush’s Avenger afire. He remained airborne long enough to reach open water. Though his two crewmen perished after bailing out with Bush, the future president was rescued by submarine. After the war, told that the Japanese army routinely cannibalized captured fliers, Bush quipped that he was so thin he would have made a poor meal. For his 58 combat missions, Lieutenant Junior Grade Bush was awarded the Distinguished Flying Cross and three Air Medals.  –  Pretty impressive!

Which world leader would you NOT like to see as the co-pilot of your next flight?