Wow – Donald Trump certainly doesn’t give classes in how to win friends and influence people.  The latest insults were hurled at the city of Brussels in an interview where he said “You go to Brussels — I was in Brussels a long time ago, 20 years ago, so beautiful, everything is so beautiful — it’s like living in a hellhole right now,”

Mmm – the people of Brussels didn’t like that at all but quickly responded via social media – don’t you love this.  You can get a message out faster than blinking.  The hashtag #hellhole quickly gained ground and these tweets and pictures appeared – 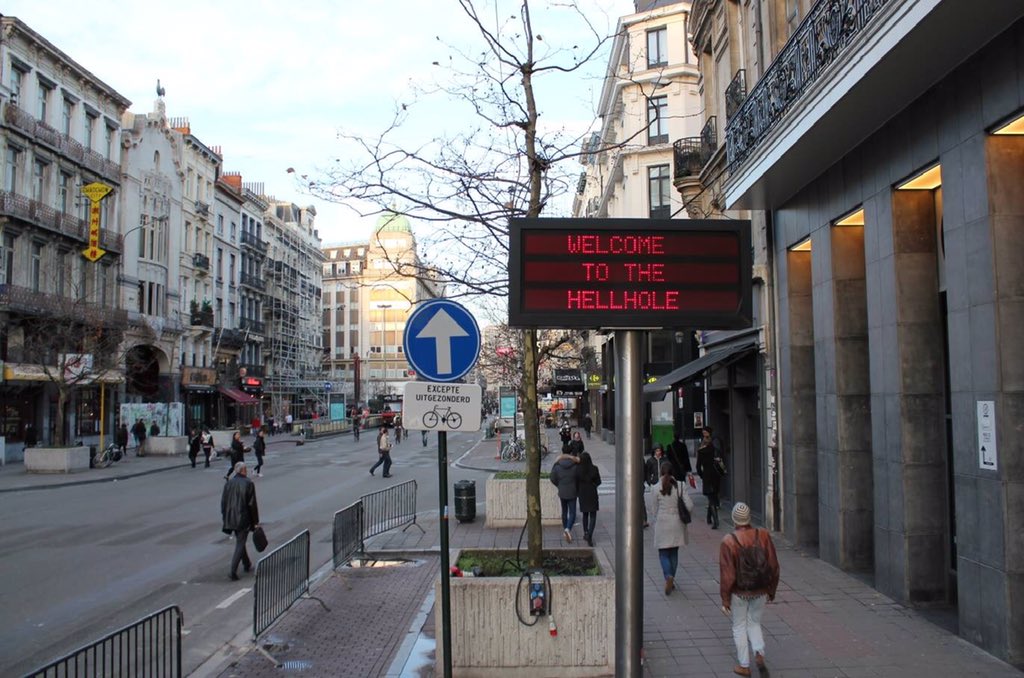 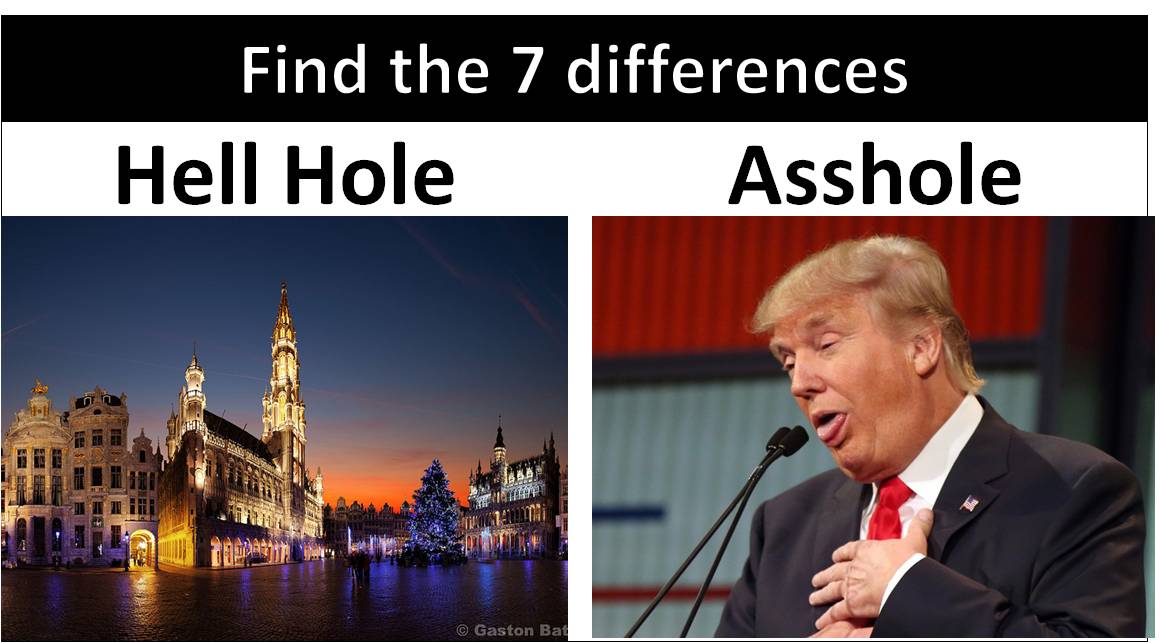 Oh dear, looks like Mr Trump really upset the people of Brussels.  Maybe this presents an opportunity for Brussels to freshen up its image.  After all, Brussels is a beautiful and historic town full of lovely chocolate, waffles and fantastic beer.  So why then is this the most popular image in brochures and references to Brussels

But I think this is the best answer Brussels could give