Competition between the river cruise companies is hot and each one is looking for something unique so as to set their brand apart.  Viking has its long ships with sleek Scandinavian design and outdoor dining, Avalon has its panorama staterooms with huge floor to ceiling windows and now AMAWaterways has come to the party with the biggest European river cruise vessel ever to be launched in 2019.  As someone pointed out in one of the industry blogs the ships on the Yangtze River in China would still dwarf our European river cruise ships. “To be named AmaMagna, the behemoth will have the same length, height and draft as the line’s other vessels, but at 22 meters it will be twice as wide, allowing for larger cabins — most about 300 square feet — with a capacity for 194 passengers (40 more than Crystal Mozart).

Its width also means it will be the only ship docked in ports that allow two-deep berthing.

Rudi Schreiner, AmaWaterways’ co-owner and president, said the new ship will feature ocean-style cabins, multiple dining venues (including outdoor dining), an elevator that goes all the way to the top of the ship, a heated top-deck pool and hot tub with bar, expanded entertainment and spa offerings and a water sports platform with zodiacs, canoes and other recreational equipment.

The ship will also boast a fitness center large enough for small group classes, hosted as part of the line’s new wellness program, which will roll out next year to one ship per river.”

Now this is going to be quite something being that wide and there are a few innovations on the ship that will be interesting to explore further.

I am not sure what this report means by “ocean style cabins” and I am assuming that the larger space will mean larger staterooms.  (I hate using the word cabin.  Just doesn’t conjure up the right feel).  I do like the idea of having an elevator going all the way up to the top deck.  This will mean that the river cruise will be more accessible for guests with mobility issues.

So now that AMAWaterways has thrown down the gauntlet what will the other river cruise companies come up with?  It will be interesting to see.  They cannot have longer or taller, so what else could they do?

Uniworld has made some changes to its program with the introduction of U by Uniworld.  They have taken two of their ships and have completely stripped and redesigned them to accommodate the 21-45 age group.  There will be a disco on board with guest dj performers, yoga and biking ashore, sleek modern design and an emphasis on stops that incorporate the European festival scene.   I did hear that the disco is what they call a silent disco with everyone wearing headphones.  A wise choice.  Imagine being docked next to them with that bass going thump, thump, thump all night. 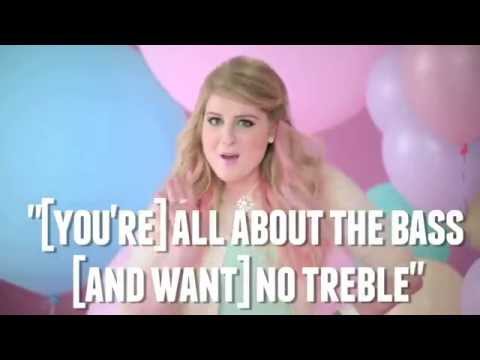