So how many times have you seen this on a flight

And you listen – right?  Of course you do.

Until you get your picture snapped during an emergency on a flight.  See how many people below are not covering the nose with the oxygen mask?

You see my thoughts are that if you cannot follow basic instructions about how to use the oxygen mask then how the heck are you going to get out of the emergency exit.  This is why airlines think of ingenious and funny ways to capture the public’s attention regarding the safety briefing.  Air New Zealand’s air safety videos are famous by now and worth a watch even if you aren’t going on a flight.  This is their latest ….

When airlines don’t have this sort of entertainment flight attendants have been known to make up their own with some hilarious results.  I am sure you have seen them on youtube.

What do flight attendants really think about having to make these announcements and most people on the flight are blatantly ignoring them?  Here are some candid thoughts of one particular flight attendant –

“Personally, when passengers didn’t pay attention to the safety demo, i like to take note of their seat numbers, in case of an emergency, i would know which passengers would be at a disadvantage as they didn’t listen to the briefing.

As cabin crew, we’re trained to be alert and vigilant at all times. It offends us, but there’s nothing much we can do if you refuse to listen. We’re paid for your safety so we take extra precautions just in case. But that can’t be said for all of us, only certain. Sometimes i don’t care as well, and leave it to these passengers to use their wits (if they think they’re smarter than us, then that’s ok) to save themselves in an emergency.

For example, Flight Lion Air 904 that overshot Denpasar airport’s runway crashed straight into the ocean at the end of the strip, most passengers evacuated from the aircraft without their life jackets on. When asked by the authority most of them admitted they were clueless of the location of these jackets as they didn’t pay attention to the safety demo and most of the passengers are not first time flyers either. The life jacket is just under the seats in front of you and if you paid attention, you would know.

Luckily the water was shallow, but what if it overshot and crashed into deeper water? That’s a good example of why you should pay attention to the safety demo. It doesn’t take even 5 minutes of your time to pay attention. This can save your life.” 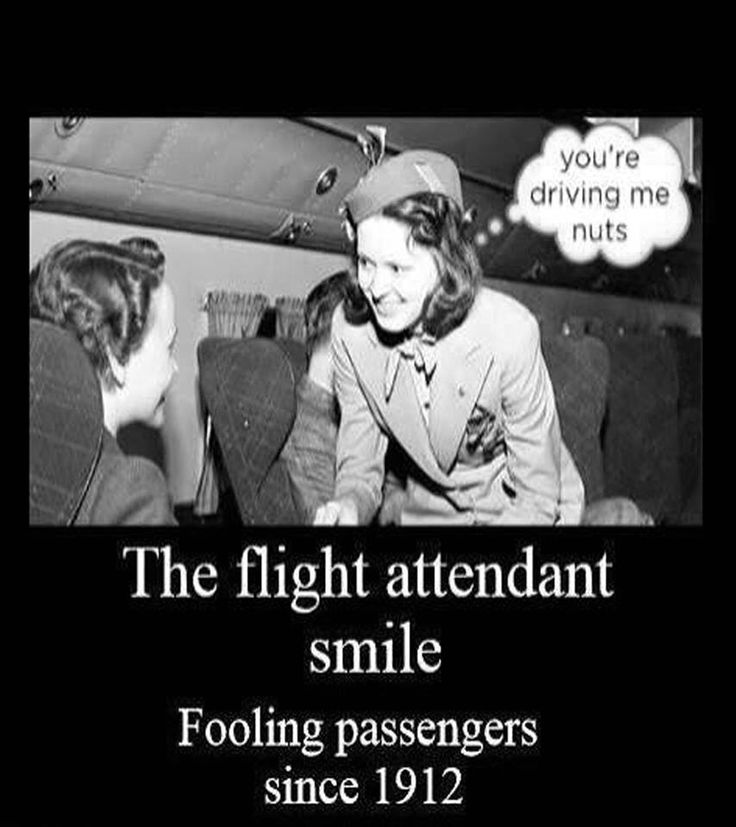